Due to the current COVID-19 pandemic, many of the resources and hours of operations listed on this site may have changed. Please check the website or call to confirm hours and locations.
Array ( [0] => 2553 ) 1 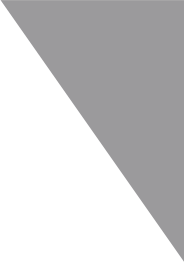 In September 1986 The Salvation Army opened Port Charlotte Service Unit, which became Port Charlotte Corps a year later. For almost 40 years, thousands of families and individuals in the entire County have been beneficiaries of our services. Officers, Soldiers, Advisory Board members, and Volunteers have fought tirelessly against hunger and hopelessness in an effort to keep the national standards in efficiency and prestige characteristic of The Salvation Army at national level.

Florida Department of Children and Families